Needing Happily Ever After 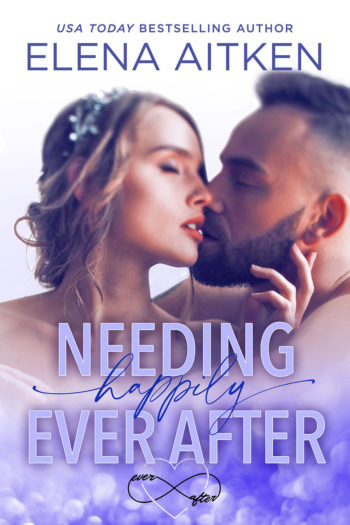 USA Today Bestselling Author, Elena Aitken invites you to celebrate happily ever after in her brand new, sexy-sweet series that will make you say, “I do!”

Billionaire Damon Banks has everything he could ever want. Almost. When his childhood home goes up for sale, there’s nothing he wants more. The catch? The seller—his father—insists it be sold to a married couple.

No problem. Katie Langdon has been Damon’s best friend since kindergarten and there’s nothing she wouldn’t do for him. Including being his fake fiancé. They already know each other better than anyone else. How hard could it be?

But as their wedding date quickly approaches, pretending turns out to be much harder than either of them expected, especially since feelings neither of them ever thought they’d feel become very real. As the lines between real and fake become blurred, Damon and Katie must find a way to see clearly, or risk losing true love for good.

Other Books in the Ever After series 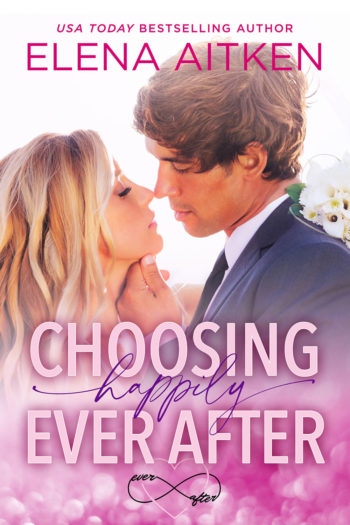 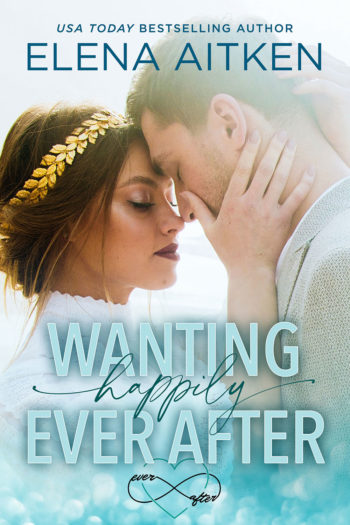 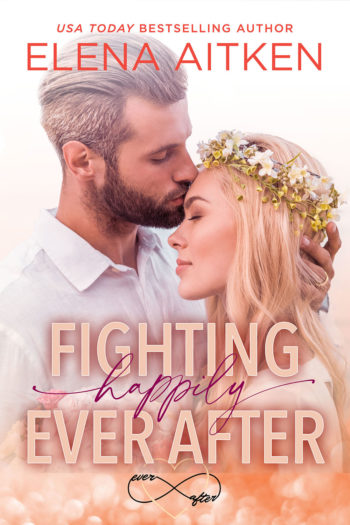 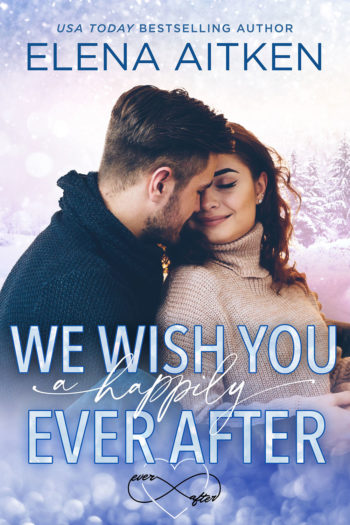 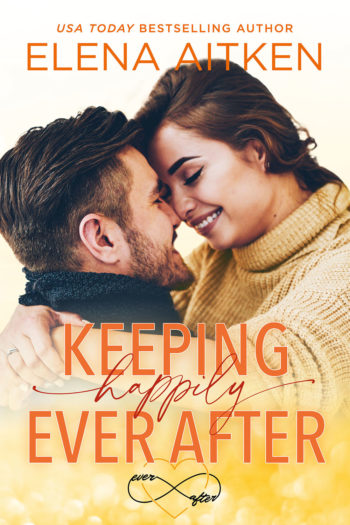 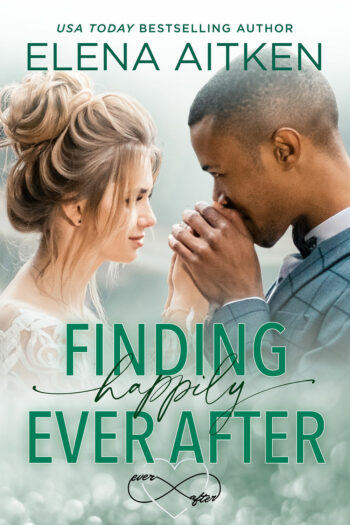 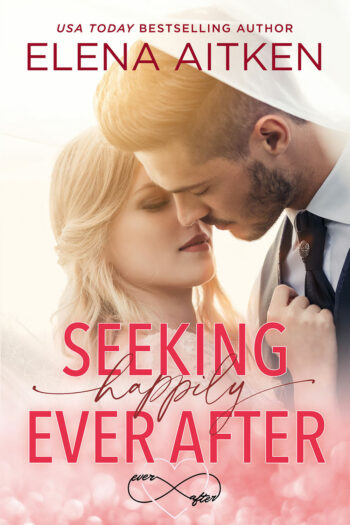 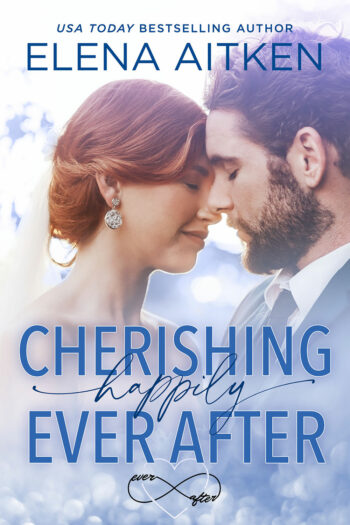 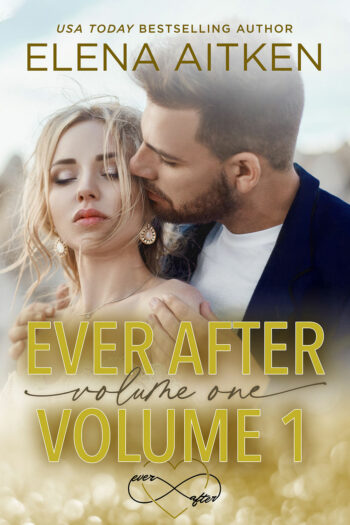