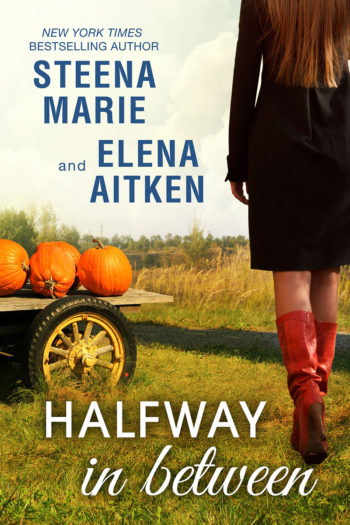 Return to Halfway, Montana and the relationships full of love, friendship…and heartache.

Life hasn’t been easy for Melissa Tait-Rhodes — but then, how could it be since she’s been living a lie for the past ten years?

A lie that has completely changed her daughter’s life and affected Parker, her brother-in-law in ways neither of them imagined. As the only one in town who shares her secret, it was natural for Melissa to lean on him. After all—he’s family.

When Nikki Landon decided to say in her hometown of Halfway, Montana, things with her new boyfriend naturally became more serious. In fact, things might be getting t a lot more serious between them if it wasn’t for one thing—his all too involved sister-in-law getting in the way.

But there’s more to their relationship that anyone is admitting and when Parker finally comes clean with the truth, Melissa’s carefully constructed deception begins to crumble.

Secrets in a small town have a way of getting out, and if Melissa and Nikki aren’t careful, this is one secret that could destroy everything, including what they both want more than anything—to be with the one they love.

Other Books in the Halfway series 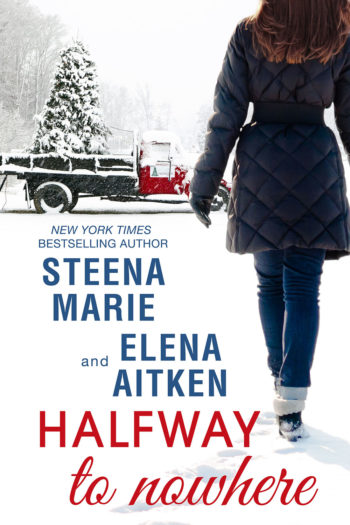